I remember starting to be aware of the Foo Fighters when they released the video for Big Me and won at the VMAs – I liked the music and the videos were funny so for teenage me it was the perfect combination.

When I was younger I missed the Nirvana train but Dave Grohl stole my heart at that time. He’s been my favourite musician since. I mean how could he not be? He can play literally anything, he sings, he writes, he is goofy and seems like the coolest guy in Rock.

I also remember when Taylor Hawkins joined the band and I became fascinated by his infectious energy on songs, videos and live performances. He drove the music of the band that had become my favourite and was such a joy to watch.

Through the years and several timing failures I tried to see the Foos live. When I finally did, it was like coming home, seeing my favourite band and experience their energy surrounded by a crowd who loved them just as much as me.

I read somewhere that “you’re not really strangers if you like the same band” – I couldn’t agree more.

The Foos are responsible for two of my favourite albums of all time: There is nothing left to lose and Wasting Light. Their songs have been with me through ups and downs and everything in between. They have gotten me through heartbreaks, arguments, moments of self doubt and cheered me on through my happier moments.

Watching as many Foo documentaries as I could over the years, from Back and Forth to Sound City to Sonic Highways, I just became an even bigger fan of the band and their creative power. And of the members of the band as well – particularly the bromance of Dave & Taylor.

I was on holiday when I saw the news of Taylor’s death and it hit me like a ton of bricks, even though I obviously never knew him personally. Shortly after, I got a message from my best friend who knew how much they meant to me saying “I saw the news, are you ok?”. Nothing illustrates how much Taylor meant to me more than this.

Going into Wembley last Saturday I knew I was going into an afternoon/evening full of emotions but I could not have predicted just what it felt like.

It felt like a family affair that also happened to include some of the biggest and best musicians of our time. It felt really intimate, like family & lots of friends coming together to celebrate someone they loved and admired. As Sam Ryder put it, it felt a bit like going to a church – the spirit of community, of shared grief and admiration was ever present. I went on my own and shared hugs and emotions with several people around who were equally emotional. And that was the beauty of this event.

Being there on Saturday felt like a special invitation and it was truly cathartic. There were so many special moments across the 6 hours, but of all of them I would highlight…

Taylor introduced Dave to the incredible album Grace by Jeff Buckley and a bunch of his friends got together to play the best songs on the album with Violet singing. At 16 she commanded the stage and sang Last Goodbye (one of my all time favourite songs) so beautifully I was sobbing the entire time. Violet came back on stage later with Mark Ronson and Chris Chaney to sing Valerie and again was incredible. I was in utter awe.

It is impossible to accurately describe the roar that was heard and felt across Wembley when Dave announced Lars Ulrich and Brian Johnson of AC/DC. The floor shook! For me, seeing the coming together of my favourite bands (Foos and Metallica), made me let out such a scream that the girls I had started to chat with during the afternoon commented my voice changed completely…! And the performance was out of this world too.

Brian May singing Love of My Life

Love of My Life is one of the most beautiful gut wrenching songs ever written – and Brian May (icon that he is), singing that with just his guitar and the whole of Wembley singing along is a moment that will live forever in my memory.

Sir Paul showed up unexpectedly along with the Foos and sang Oh Darling with Chrissie Hynde, and then Helter Skelter. The levels of excitement in the stadium were through the proverbial roof.

Rufus Taylor with the Foos

Rufus Taylor is the son of Queen drummer Roger Taylor and had Taylor Hawkins as his mentor and big brother for most of his life. So seeing him take the stage and honour Taylor in what must have been a crazy emotional night was beautiful and so moving. He is an insane drummer, so powerful and passionate – and also looks so similar to Taylor, that lots of people in the crowd and online were commenting that they had to do a double take.

Dave Grohl did not stop for most of the concert – 6 hours long and most of the time he was on stage drumming, playing guitar, playing bass, singing or hosting. And let’s face it – Dave has lost a lot of people close to him. When he came out to do Times Like These, you could see the raw emotion on his face. As he broke down, you could feel Wembley wanting to give him a hug and help him forward – the chanting and cheering loud as ever as if to say “we’re all here for you”.

The Foos rallying behind Dave

When they first came out, you could see Nate and Pat keeping an eye out for Dave. There’s a very sweet moment before Dave even starts speaking, when you can see Nate peeking at his face to check on him, then putting his hand on Dave’s back and leaning on his shoulder, while on the other side Pat hugs him. That friendship, support and love almost reverberated with everyone in the ground – I know I felt it and was comforted by those little gestures too.

Dave Grohl, alone with his guitar, singing one of his most beautiful and heartfelt songs, for his fallen brother, with the whole of Wembley adding to the rhythm. Something so simple and so touching to finish an incredible night.

Shane Hawkins on the drums for My Hero

Taylor Hawkins really was a Hero for so many people – so it was expected that when we got to that song, emotions would be high. But when Dave calls out Shane, Taylor’s 16 year old son – and he proceeds to smash the drums on one of the Foos most iconic songs…the floodgates most definitely opened. Shane played with such raw passion, strength and talent that he floored a stadium full of people (and millions at home). It was incredibly special to witness that moment live, and it was by far the highlight of the night – along with the hug between Shane and Rufus Taylor right after.

The sense of community, of coming together to celebrate a musical colossus lost far too soon, felt truly special. The whole time, I felt thankful that this tribute was organised so we could join Taylor’s family and friends in celebrating his life and music, and grieving his loss.

Hope you enjoyed my little review & recap of a beautiful night celebrating the magic & music of Taylor Hawkins.

If you were at Wembley or watched at home, let me know your thoughts in the comments, would love to chat!

You may also enjoy:

This site uses Akismet to reduce spam. Learn how your comment data is processed. 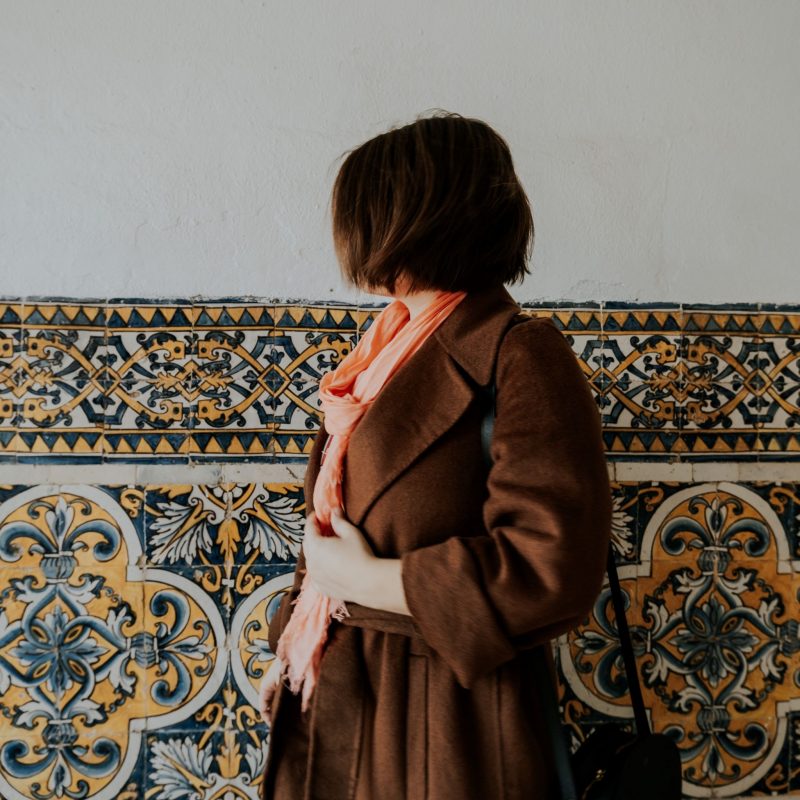